Does the name Maryam Mirzakhani sound familiar to you? A mathematician from Iran, Mirzakhani was awarded the prestigious Fields Medal in 2014. She was the first and is the only woman so far to have received this prize. Unfortunately, Mirzakhani’s life was cut short as she succumbed to breast cancer in 2017. She was just 40 years old. Today marks her 42nd birth anniversary. 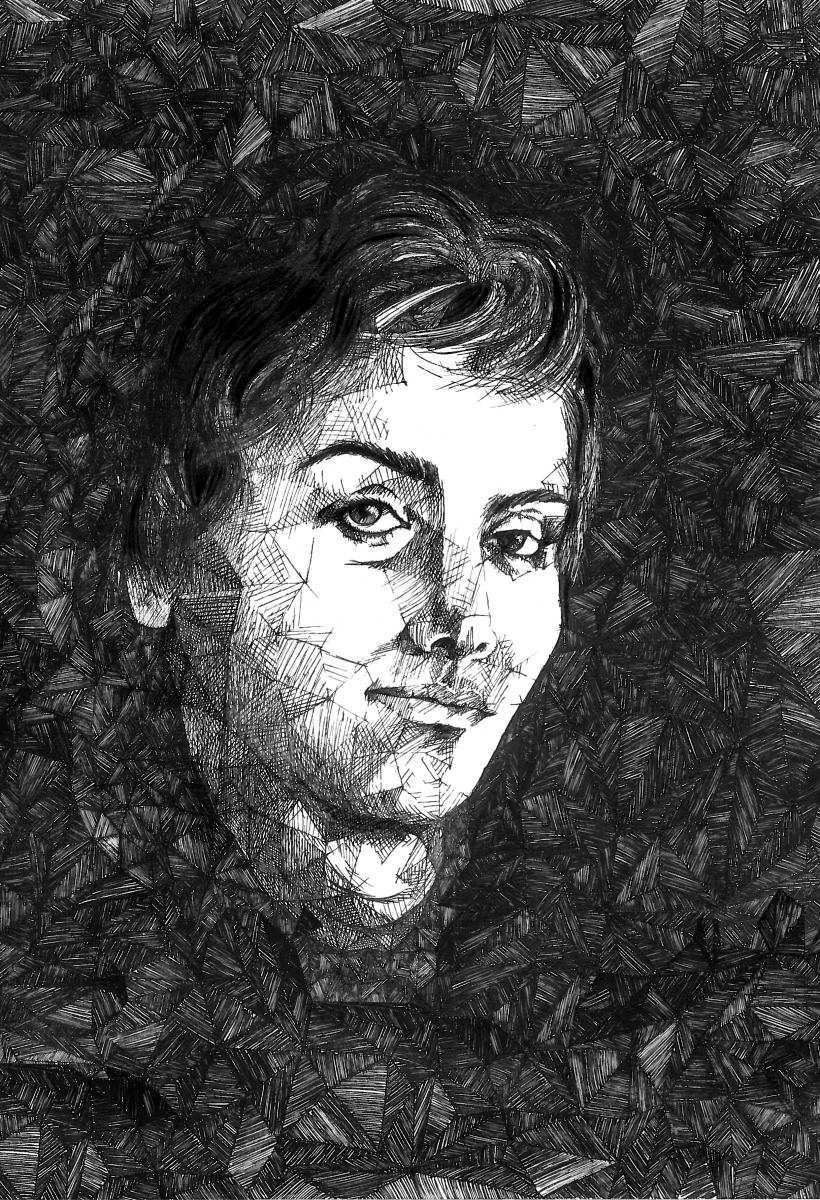 Born in Tehran, Iran, on this day in 1977, Mirzakhani was said to be a bright and brilliant student all through school. But it wasn’t until she entered high school that she started to excel in math, as revealed by her in an interview with Quanta Magazine soon after winning the Fields Medal.

A gold medalist at the International Mathematics Olympiad (1994-95), she along with fellow Olympiadian Rosa Behest Zavareh at the age of 17 years, co-authored a book titled Elementary Number Theory, Challenging Problems. She also developed a proof for Shor’s Algorithm while pursuing her bachelor’s degree from Tehran’s renowned Sharif University of Technology. Named after the MIT mathematician Peter Shor who devised it in 1994, Shor’s Algorithm was formulated to run on quantum computers for factorization of integers. The algorithm, when given an integer N, finds its prime factors. Mirzakhani’s work on it was recognized by the American Mathematical Society. With a promising future spread ahead for her, Mirzakhani joined Harvard University in 1999 to pursue her PhD.

Under the supervision of Dr. Curtis McMullen (Fields Medalist, 1998), Mirzakhani received her PhD in 2004. Her thesis focussed on how to compute the Weil-Petersson volumes of moduli spaces of bordered Riemann surfaces, and was later published in top mathematical journals.

Strong willed and determined, her peers remember Mirzakhani, a non-native English speaker taking lecture notes in her mother-tongue, Farsi. On completion of her PhD, she held the positions of a research fellow at the Clay Mathematics Institute and that of a professor at Princeton University. In 2009, she joined Stanford University as a professor and remained there until her demise in 2017.

In 2016, she became the first Iranian woman to be elected as a member of the National Academy of Sciences (NAS). NAS is a USA based not-for profit, non-governmental agency that advises the USA government on matters related to science and technology. Being elected as the member of this organization is one of the highest honours in the scientific field.

Mirzakhani’s work connected ideas from different mathematical fields, but she largely focussed on understanding the symmetry of curved surfaces, such as spheres, doughnut-shaped surfaces (Tori) and hyperbolic or saddle-shaped objects.

Her doctoral work began as a study counting loops on certain geometric surfaces but, concluded with providing proof for a major formula that helps connect quantum field theory to gravity. She used an already existing formula related to tori, put forward by Kontsevich and Witten, and explained how it could be used to compute the volume of a certain moduli space of curves on Riemann surfaces. Riemann surfaces are one-dimensional complex manifolds. They are like deformed versions of a complex plane. She further proved that the formula could be used for surfaces with any number of holes, in order to calculate the volume of all moduli spaces. This insight provided by Mirzakhani was able to solve conjectures in string theory and thereby introduced new ideas and new approaches in the field of mathematical physics.

Mirzakhani was also interested in studying the dynamics involved on a billiards table. If a ball is struck on the surface of a frictionless polygonal table with no pockets, the ball would roll continuously and never stop bouncing off the sides. Over time, would this ball settle down to rolling in a repeating pattern or move about in randomly? Questions such as these inspired Mirzakhani’s work. Along with Alen Eskin from the University of Chicago, she studied the trajectories of a ball along a polygonal table and made phenomenal discoveries involving the connection between their dynamics and the theory of surfaces with many holes- a problem that mathematicians were trying to solve for over a century.

Fields Medal is popularly called the Nobel Prize for mathematics. It is presented once in every four years by the International Mathematical Union to honor mathematicians under forty, for their outstanding achievements.

Mirzakhani was awarded the Fields Medal in recognition of her contribution towards the study of dynamics and geometry of Riemann surfaces and their moduli spaces. The award was presented to her at the International Congress of Mathematicians in Seoul, on 13 August 2014. She was the first and the only woman to have received the prize, since it was first awarded in 1936.

Fields Medal is popularly called the Nobel Prize for mathematics. It is presented once in every four years by the International Mathematical Union to honor mathematicians under forty, for their outstanding achievements. Named after the Canadian mathematician John Charles Fields, the first Fields Medal was awarded in 1936 to Lars Ahlfors and Jesse Douglas. Since then, there have been 60 recipients of this award. 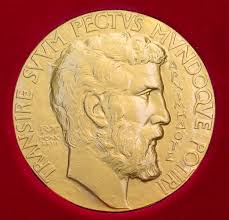 Mirzakhani’s legacy began long before her premature death. Being the first woman to win the Fields Medal, she broke many gender-based stereotypes and prejudices that women scientists often face, especially in the fields of mathematics and other physical sciences that have traditionally been male dominated.

Mirzakhani’s legacy began long before her premature death. She broke many gender-based stereotypes and prejudices that women scientists often face.

Her influence however has not been limited to the field of mathematics, but has been cultural too, especially in her home country Iran. On being awarded the Fields Medal, she was widely featured in Iranian newspapers and other media. Hassan Rouhani, the President of Iran took to social media to congratulate her and commend her academic achievements. A role model for young women and girls not only in Iran but world over, Mirzakhani continues to be an icon for many. 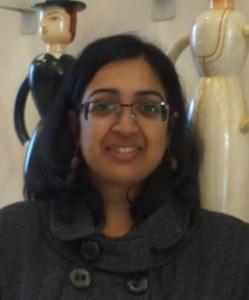